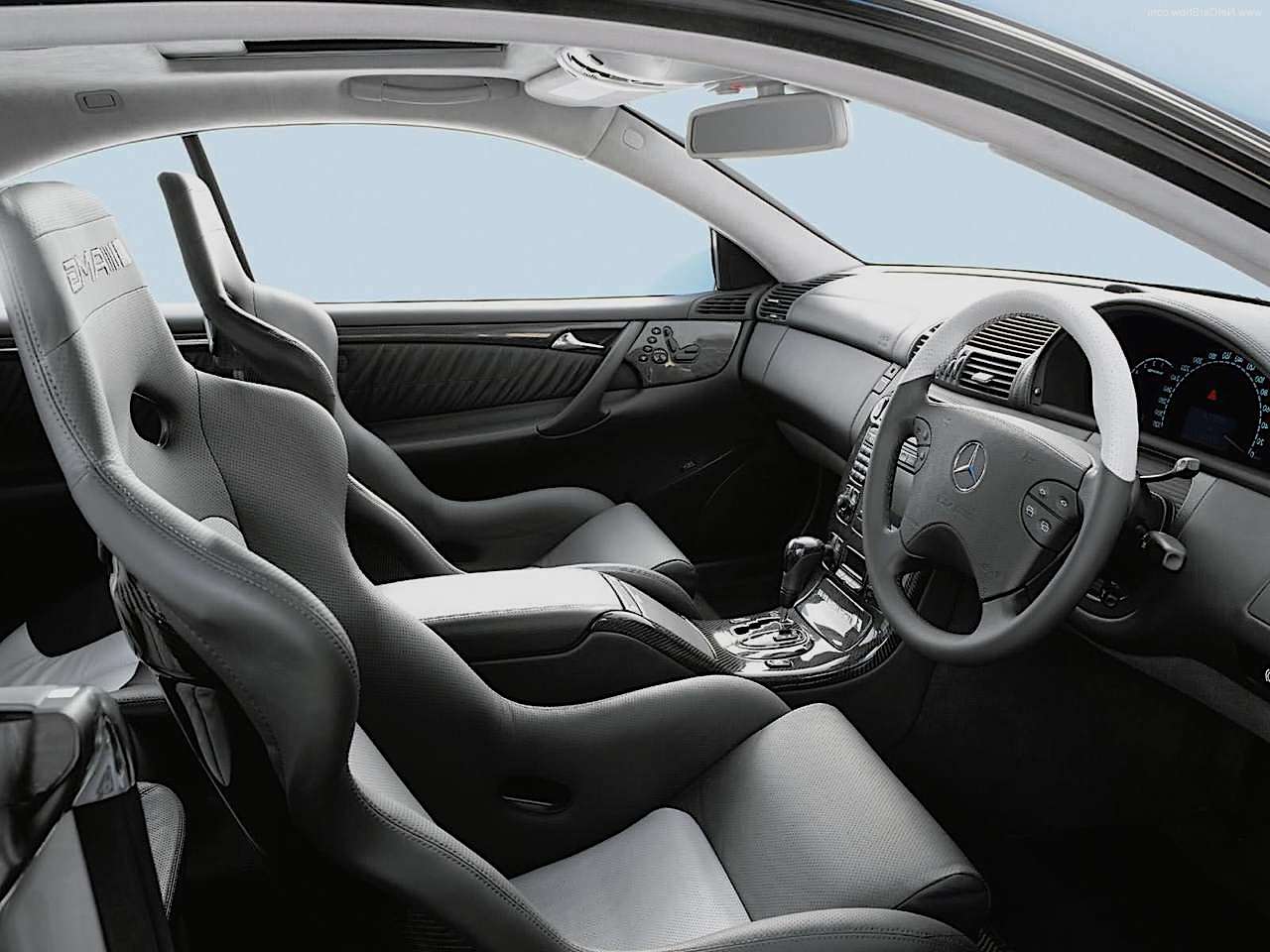 Wonderful Limited Edition of the Sublime Mercedes CL55 AMG… This is the ‘F1 Edition’ One of only 55 cars for the world… just a handful in the UK.

Finished with flared front lightweight arches, special two-tone interior and carbon, up close it had a unique and wonderful finish.

The CL55 AMG ‘F1 Edition’  This was a Special tribute to the modified F1 Safety car that was used during the 1999 & 2000 seasons. The engine was a naturally-aspirated 5.4-litre V8 pushing 354 bhp. A new feature for this edition was it being the first road car to feature full Ceramic Brembo Vented and Cross Drilled Disc Brakes. It was available with unique race-spec seats, although none of UK cars seemed to have had these. However, the Mercedes Designo programme had a hand in creating a unique interior experience.

I contacted AMG in Germany at the time to ask details regarding the car and was informed that 8 cars were to come to the UK from a total of 55 worldwide. To date, I’ve only ever found three UK cars! Initially, 10 cars were heading for the UK market but that seems unlikely.

Now like so many of these specialist editions, it’s possible that 10 RHD were made and distributed to RHD countries, worldwide. So possibly leaving 3-4 UK cars only. In the original conversation, it was mentioned all the cars were to be finished in Silver. Don’t know whether any in the world have been made in special order colours…

The most recent one to come for sale was the first one that ever came up for sale publicly, which was via William Loughran in 2001, a car he had advertised for quite a while… eventually selling and going to the North Lincolnshire area I believe. This came for sale recently in Manchester. 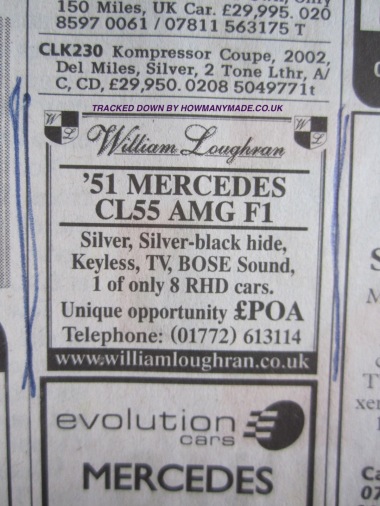 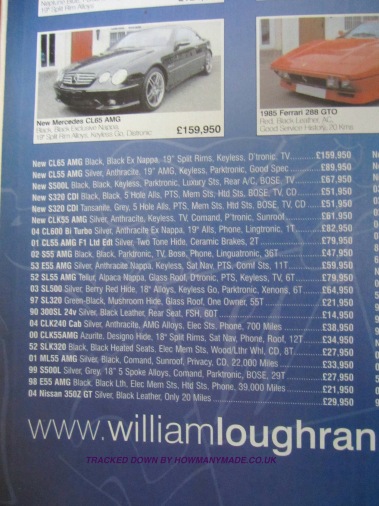 This was the first UK car advertised, it wasn’t the fastest seller at the time for team Loughran… It must have hung around for nearly a year in late 2000.

MORE DETAILS COMING SOON! DO YOU OWN ONE?  – PLEASE GET IN TOUCH…