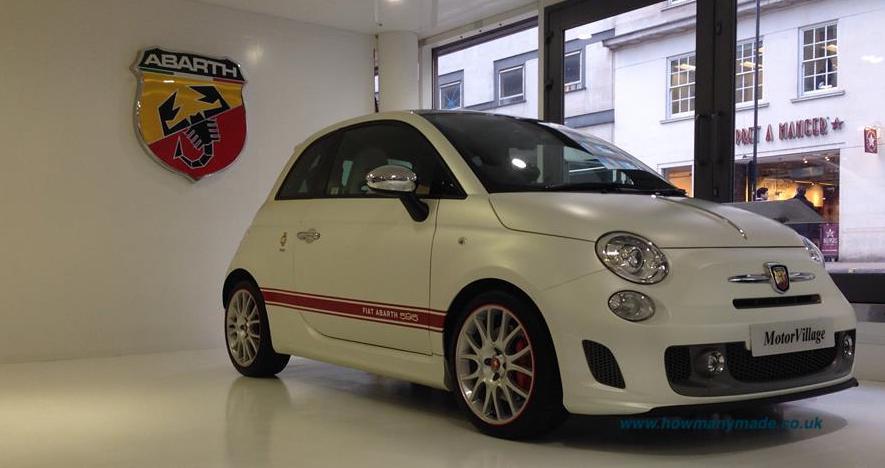 In 2013 a Special Abarth was launched to celebrate 50 years of the first ever Abarth 595, a Limited Edition on the 2013 Abarth 595 came in the form of this exclusive little number, the 595 Anniversario 50th. 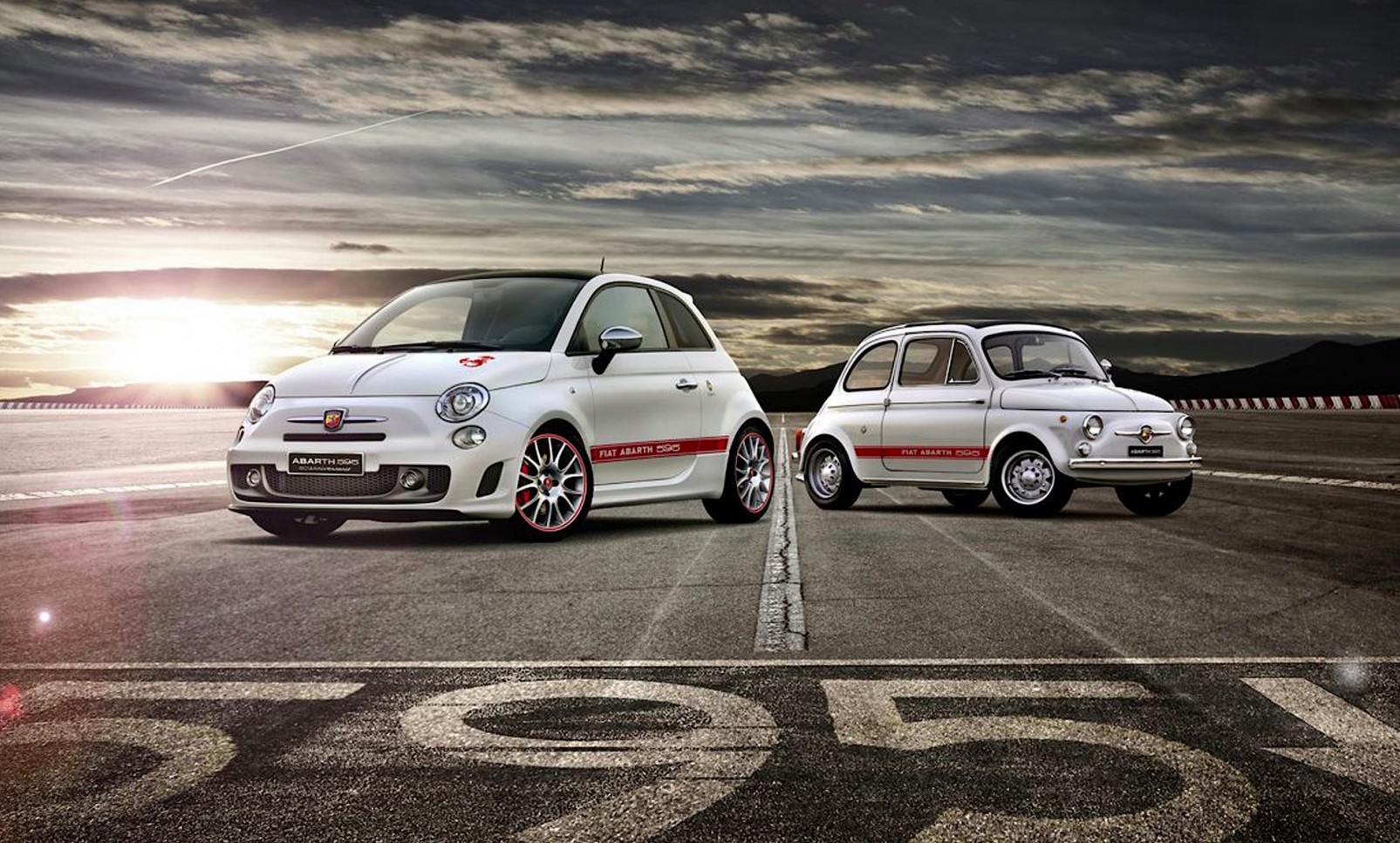 With a host of unique features, it was the only Abarth 595 Phase I Limited Edition in the UK, making this an interesting addition to not ignore. 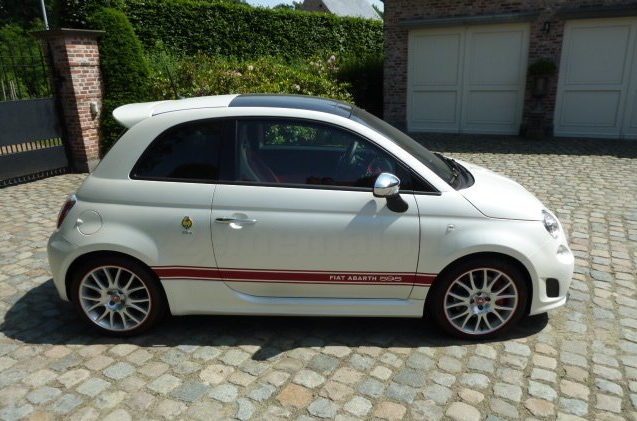 Finished in the then, unique three-layer paint of pearlescent matt white and with the most powerful engine Abarth had produced in 2013 of 180 bhp, this was a deliberate car for a collectors market, being released in a maximum run of just 299 editions.

The interior is just as customised and demonstrates the attention to detail and the sporting style of the exclusive 595 50th Anniversary. The red leather sports seats with white inserts and red stitching, Include a unique ‘red backing’. Together with the unique finish of the dashboard and a sunroof, like the original car, these are all modern re-interpretations of the original 1963 car.

So how do the numbers add up… well up to 299 cars were produced for the European, African and Middle Eastern markets. As many as 99 of the 299 – ’50th Anniversary‘ cars were sent to the Asian markets – Japan in particular – which is of strategic importance for the brand’s success. 50 editions went to Australia. And the same for the UK, just 50 were released here. It’s possible one remains unregistered and as many as 10 are no longer in the UK. In the usual way, the whole collection was numbered with the lower dashboard plaque from 1 to 299.

Of the UK cars, the numbers collected so far…

The usual ‘batched’ numbers that these plaques appear on all the editions show up again! *052 this number appears on a car in Australia… so needs confirming.

I also have these numbers too;

I believe these are RHD cars… but do need to do a bit more research and find more details… the VIN numbers add up but cannot confirm as yet.

In my opinion, these are currently a good buy. (Aug19) Find one around the £13k era with less than 30k miles, I personally think you would not lose too much if used and ran correctly.

Please let me know of any you know of including your own car to add to the registry. There’s a lot more to come, including photos & more details.

If this has been helpful in some way, then please mention where you got the information with an ” According to http://www.howmanymade.co.uk ” – It would be Greatly Appreciated for all the time I research for the correct information – Regards, Mike.

This site uses Akismet to reduce spam. Learn how your comment data is processed.